ON THE TEN-YEAR ANNIVERSARY OF THE JOURNAL... 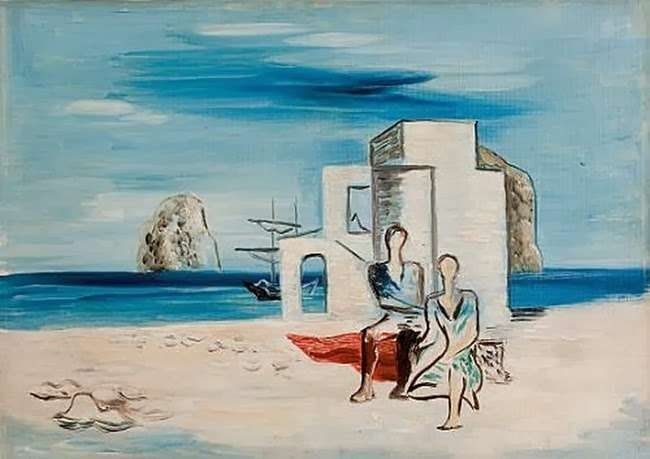 In response to the Editorial Board’s recent question about the contents of the journal, and more specifically on which paper has touched us and influenced us the most, I respond with Jaakko Seikkula’s paper from issue 16, May 2020, titled “Psychosis Is Not an Illness, but a Survival Strategy in Severe Stress: A Proposal for and Addition to a Phenomenological Point of View”.

In the article, the notion is presented that psychosis is not considered a pathological condition, but rather a reaction to extreme situations. Thus, the psychotic experience is not a psychopathological entity that can “fit” the DSM-5 criteria but is instead an attempt to respond or react to problematic relationships. The individual tries to survive and possibly, to isolate from the toxic environment that surrounds them or from the past and, thus, the pathological behavior develops through responsive relations.

It is mentioned in the paper that “Hallucinations and delusions are expressions of our human emotional system adjusting to extreme stress and not symptoms of some biological illness, although there surely exist biological correlates of these emotional reactions”. And also: “Psychosis and schizophrenia are not psychopathological states. Instead, generating psychotic responses under extreme stress is a sign of a functioning mind that finds ways for defending itself and re-establishing the homeostasis of the organ”.

These descriptions by Jaakko Seikkula, brought to my mind a dilemma I frequently face when treating psychotic patients. I function as a clinical psychiatrist and follow the medical trinity: Symptoms – diagnosis – medication treatment. Remaining within this approach it is then difficult to change my point of view and “listen” to the narrative through a new approach. Managing the symptomatology, attempting to reduce it, prescribing the necessary medication, and limiting the damage on a social, professional and personal level, can alone leave no room or energy for anything else. Thus, the roles are permanently established on both sides. Both in the way, I observe and communicate with the patient and his symptomatology, and in the way, he sees me and has expectations concerning these matters. Sometimes, after the symptoms have been reduced, the atmosphere and the quality of communication changes to a more equal level, as do the topics that are discussed. Then, we no longer discuss about symptoms, but about human concerns and how one deals with everyday life’s difficulties or existential dilemmas. Moreover, my experience from working in psychiatric clinics and seeing how older colleagues managed these kinds of patients, has confirmed this concern of mine. This means that it may present a personal difficulty for me in the way I work, but it simultaneously seems to be connected to institutional parameters and to the way in which psychiatric institutions function, allow (or do not allow) and ultimately define the behaviors of the specialists they employ.

The dilemma I face is also mentioned in the article, whether it be in the comments by Abettan in the introduction, or in the closing comments, which read: “Phenomenology with the emphasis on the first-person experience can enhance the psychotherapeutic practice. However, so far, a lot of the philosophical interest has been focusing on the pathological side of the psychotic experience by analyzing the differences to normal perceptions”.

Ultimately, what I want to focus on is the challenge of transferring the stimuli that we receive as specialists from many different sources - i.e. journals, training, supervision – to our clinical work, especially in difficult and demanding circumstances. The goal should always be to achieve both our flexibility and differentiation as well as sufficiency and effectiveness. 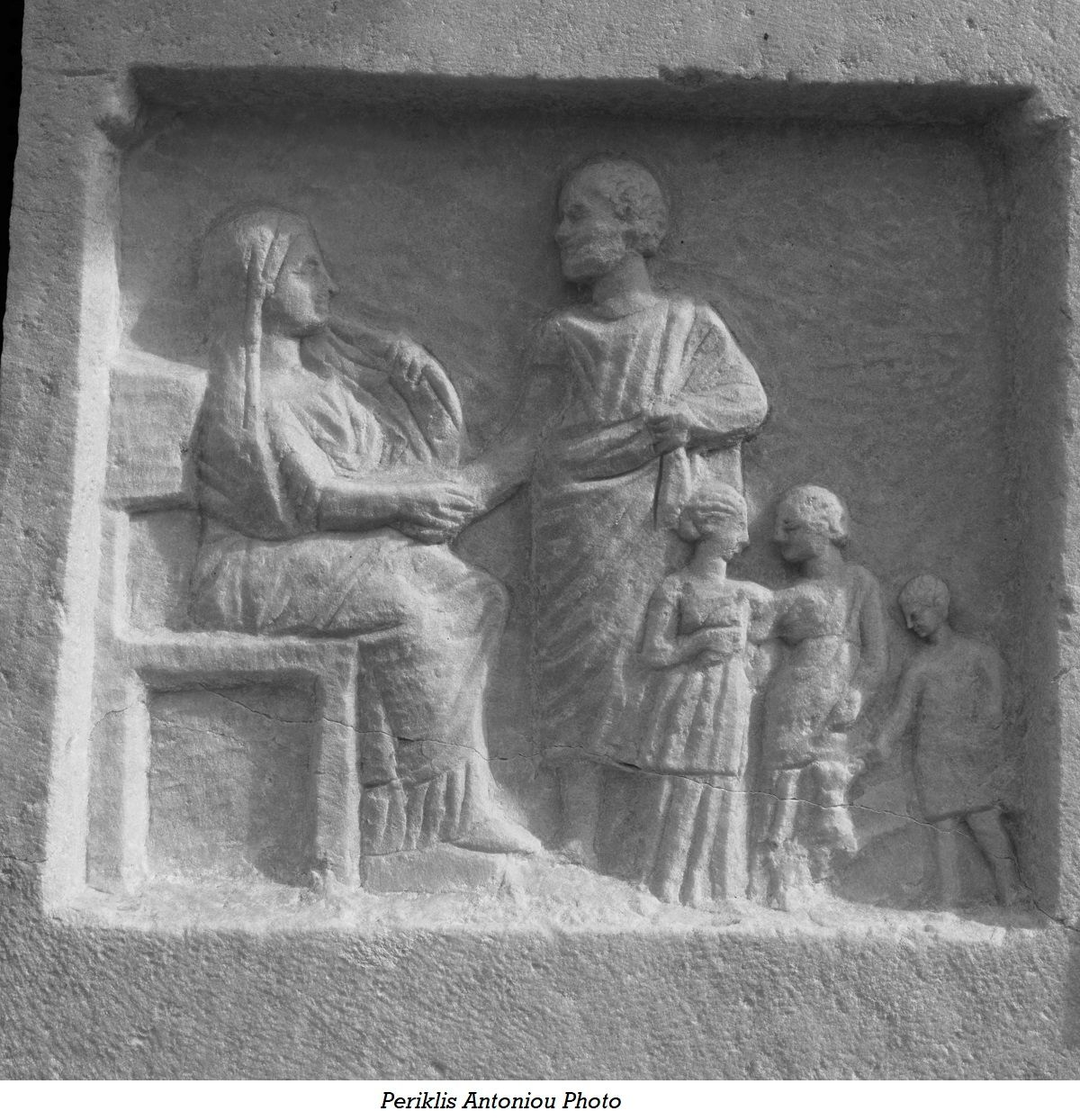 Choosing an article for the 10th anniversary of HE.S.T.A.F.T.A.’s journal